The ranking system in Standoff 2 is divided into 6 different divisions with 4 to 1 stages in them, depending on the division.

All ranked games will be played in the Competitive Mode.

To win a ranked game a team has to win a total of 10 rounds. Each team will play 9 rounds on one side and then switch sides with their opponents, to ensure that everyone has played at least once on each side, T and CT. 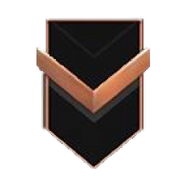 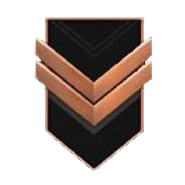 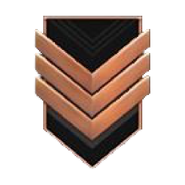 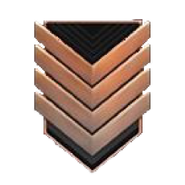 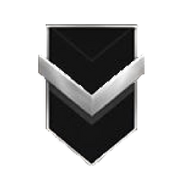 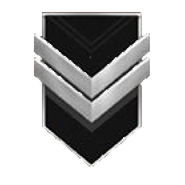 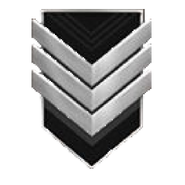 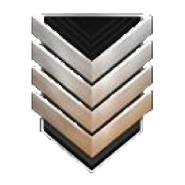 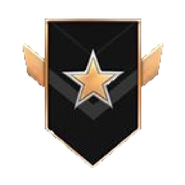 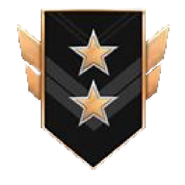 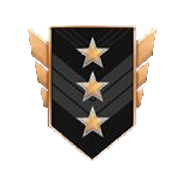 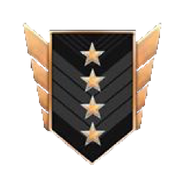 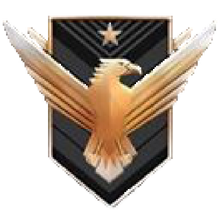 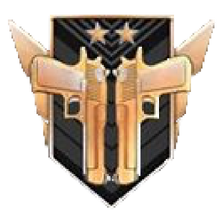 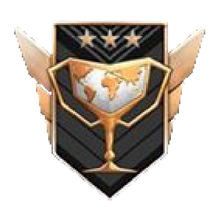 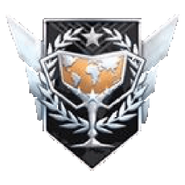 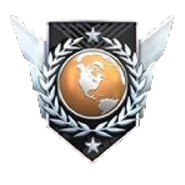 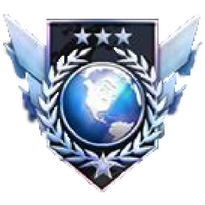 The more rounds you win during the match, the faster your ranking increases. So, the more bullets you lose, the faster it falls.

How quickly your rank changes is also affected by your opponents' rank if they were higher or lower than your team's rankings, whether your team had a numerical advantage and how well you played.

Yes, it may happen that you will either increase the ranking for a lost match or lose it to win, but the likelihood of such events is extremely small.

To better understand how the ranking system works, it is necessary to introduce some terms, namely:

At the end of the competitive match, the ranking changes by the number equal to the delta - or increases or decreases. For each round you win you have MMR, for each lost - you lose. The amount purchased for the match mmr is deducted from the amount lost, and the result becomes a delta.

You have a rating of 2250 MMR. For the match you received 75 MMR and lost 50. The lost is deducted from the purchased - a delta equal to 25 happens. Your rating increases by 25 MMR.

How much MMR you receive or lose in each round is influenced by three factors:

2 - "The number of players in teams during the round".

If you have more players on your team than your opponent in any round, you will have less MMR to win this round and you will lose more by losing.

On the contrary, it also works - if your team wins the round, for example, four against five, you win more MMR, and by losing in a similar formation you lose less.

Since the delta is calculated individually, it is also affected by how well or poorly the player played in each round. If you were useful to the team, then if you win the round you will earn more points, and if you lose you will take less.

Community content is available under CC-BY-SA unless otherwise noted.
Advertisement